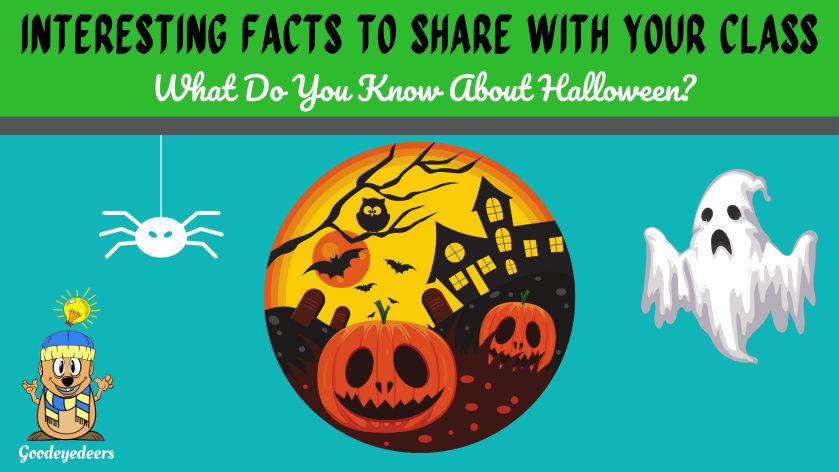 Did you know that in Germany, people hide their knives to make sure none of the returning spirits are harmed – or seek to harm them! Or that originally people carved turnips not pumpkins. Read on to find out more.

Where Does Halloween Come From?

It is thought that it originates from the Celtic pagan festival of Samhain, meaning ‘Summer’s End’ which celebrated the end of harvest season.

Gaels (Gaelic speaking people from Ireland, Scotland and the Isle of Man) believed it was a time when the walls between our world and the next became thin, allowing spirits to pass through and come back to life on the day. Places were set at the dinner table to appease and welcome the spirits. Gaels would also offer food and drink, and light bonfires to ward off the evil spirits.

Why Do We Carve Pumpkins?

The carving of pumpkins originates from the Samhain festival, when Gaels would carve turnips to ward off spirits and stop fairies from settling in houses.

According to an old tale a drunken farmer named Stingy Jack was not allowed to enter both heaven and hell after his death.

His soul wandered in the darkness. He carved out a lantern out of a turnip and coal, to light his way and guide his soul.

The Celtics believed in this story of Jack Stingy, so they began to place Jack o’ Lanterns outside their houses. The purpose was to guide lost souls home while they wandered during the Samhain festival eve.

Initially the Jack o’ Lanterns were carved out from potatoes but after the potatoes famine people began to use pumpkin instead.

Where Does ‘Trick or Treat’ Come From?

The phrase trick-or-treat was first used in America in 1927, with the traditions brought over to America by immigrants. But the origins go back as far as the Middle Ages in Britain and Ireland.

Since the Middle Ages, a tradition of ‘mumming’ (Mummers were originally bands of masked persons who during winter festivals  paraded the streets and entered houses to dance or play dice in silence on a certain holiday) has existed in parts of Britain and Ireland. It involved going door-to-door in costume, performing short scenes or parts of plays in exchange for food or drink.

The custom of trick-or-treating on Halloween may come from the belief that supernatural beings, or the souls of the dead, roamed the earth at this time and needed to be appeased.

Despite the concept of trick-or-treating originating in Britain and Ireland in the form of souling and guising, the use of the term “trick or treat” at the doors of homeowners was not common until the 1980s.

Haloween Traditions Across The World.

In Austria some people leave bread, water and a lighted lamp on the table before going to bed. It is believed this will welcome dead souls back to Earth.

In Germany, people hide their knives to make sure none of the returning spirits are harmed – or seek to harm them!

The Halloween celebration in Hong Kong is known as “Yue Lan” (Festival of the Hungry Ghosts) and is a time when it is believed that spirits roam the world for twenty-four hours. Some people burn pictures of fruit or money at this time, believing these images would reach the spirit world and bring comfort to the ghosts. Fires are lit and food and gifts are offered to placate potentially angry ghosts who might be looking for revenge.

Halloween is considered to have originated in Ireland. Children play a trick known as “knock-a-dolly” which involves children knocking on their neighbors’ doors and running away before they answer them. The Irish traditionally eat a fruitcake called barnbrack on this day. Barnbrack has a treat baked inside the cake and, depending on which treat is inside, will foretell the future of whoever receives it.

Dia de los Muertos (Day of the Dead) is the popular celebration in Mexico. The belief is that on October 31, spirits visit their families and then depart again on November 2. The families set up decorations and food for the arrival of the spirits. 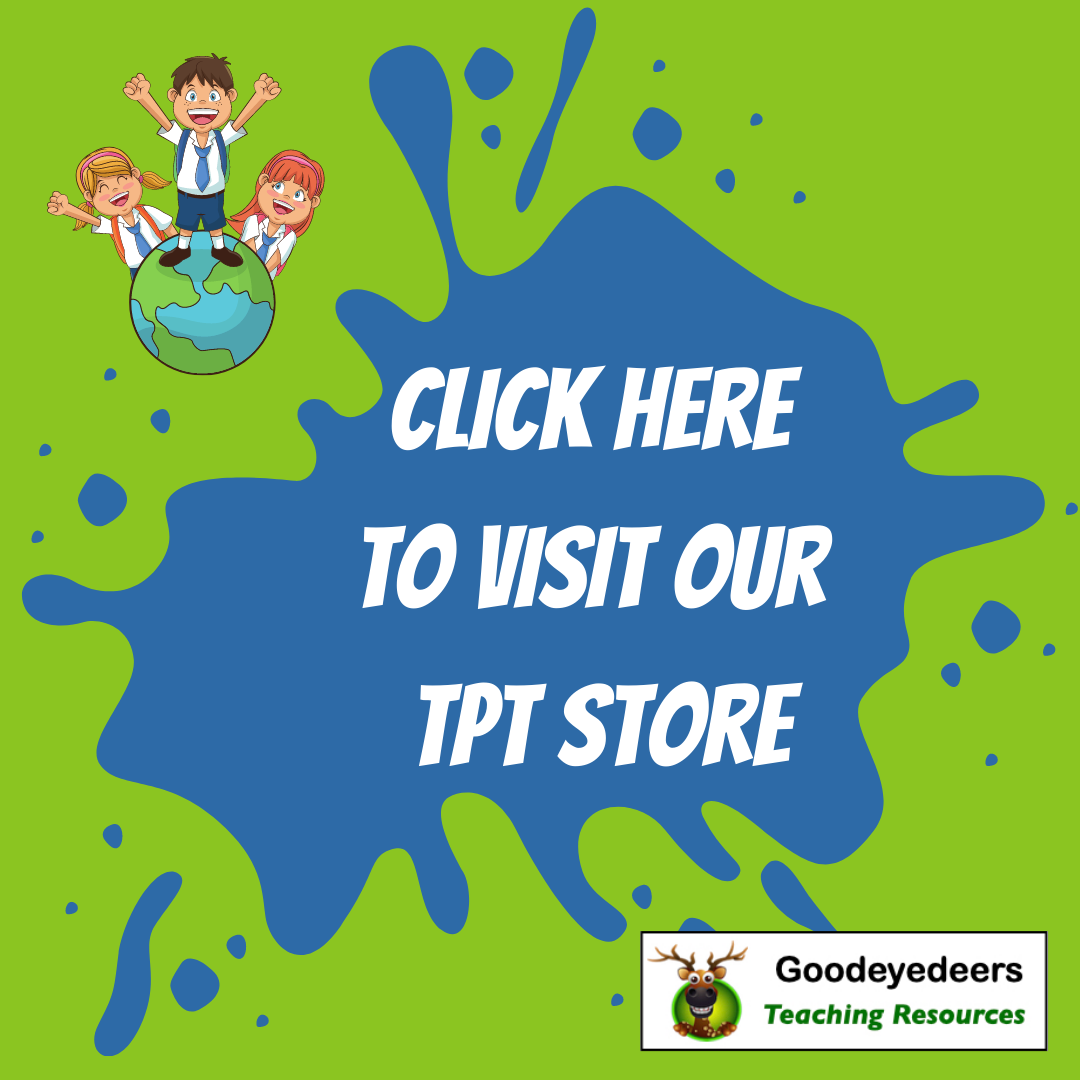 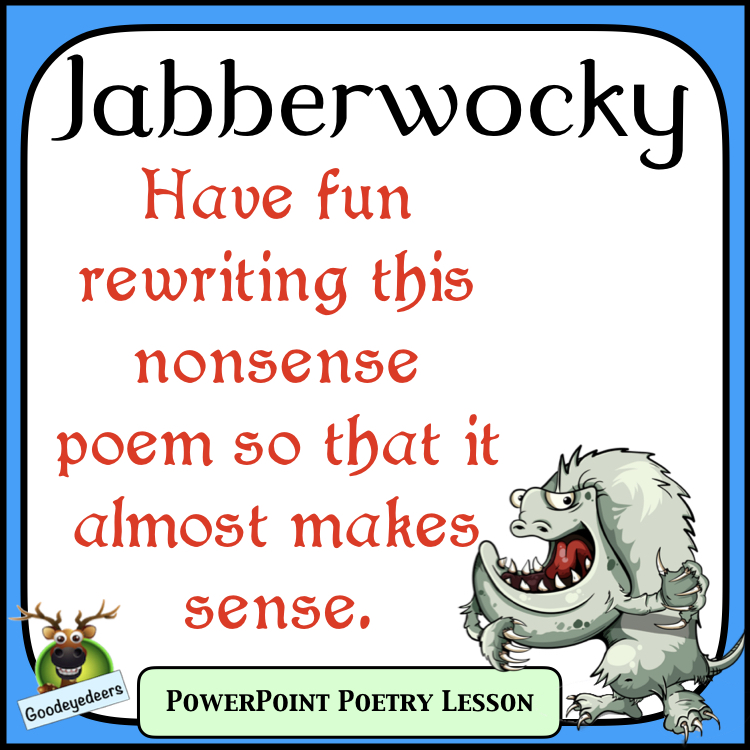 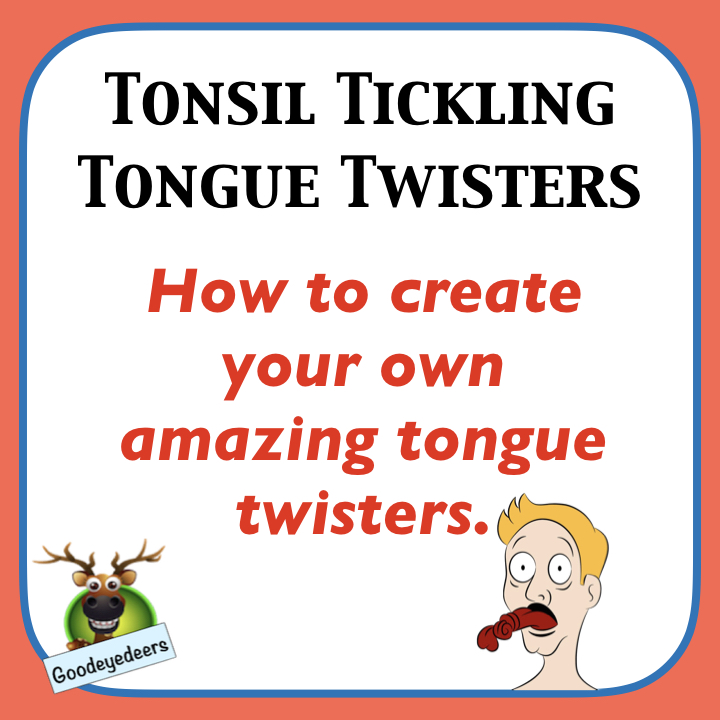 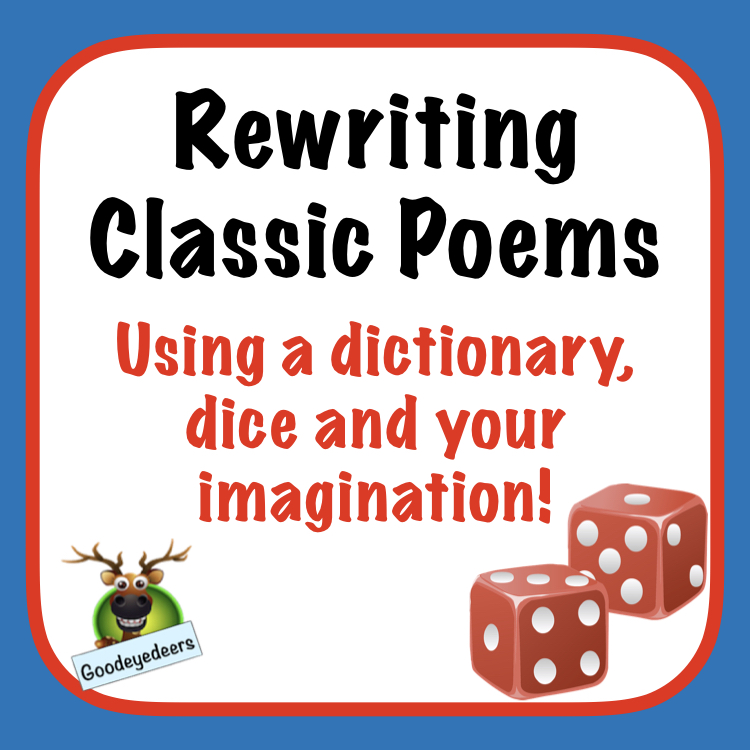 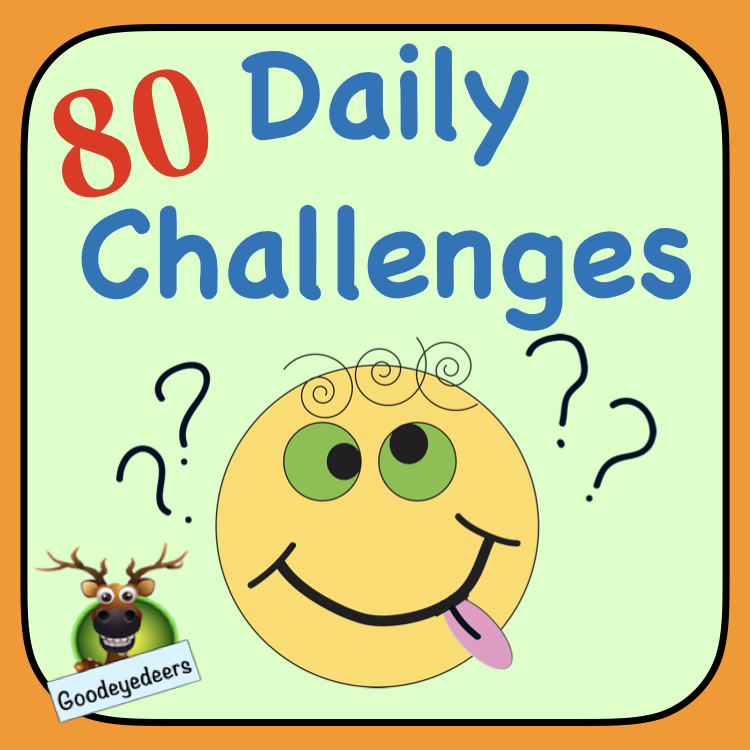 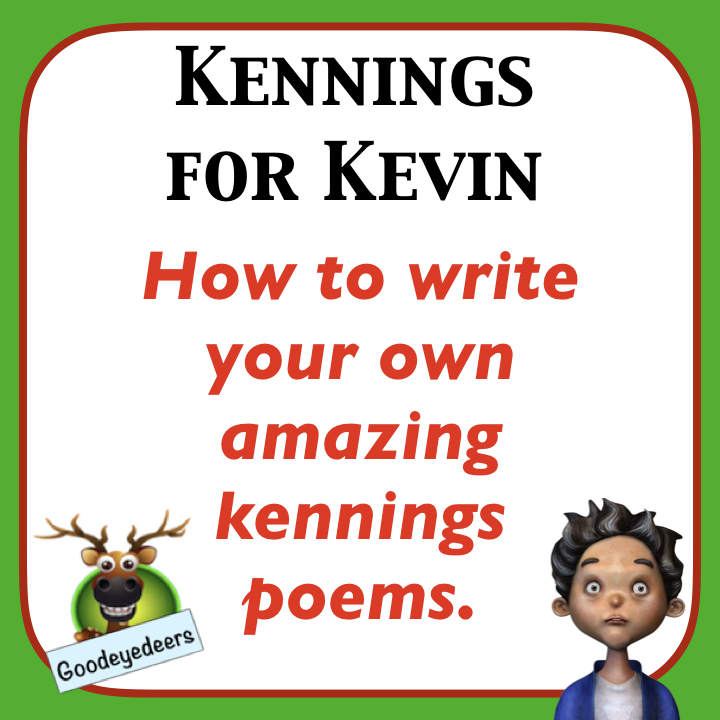 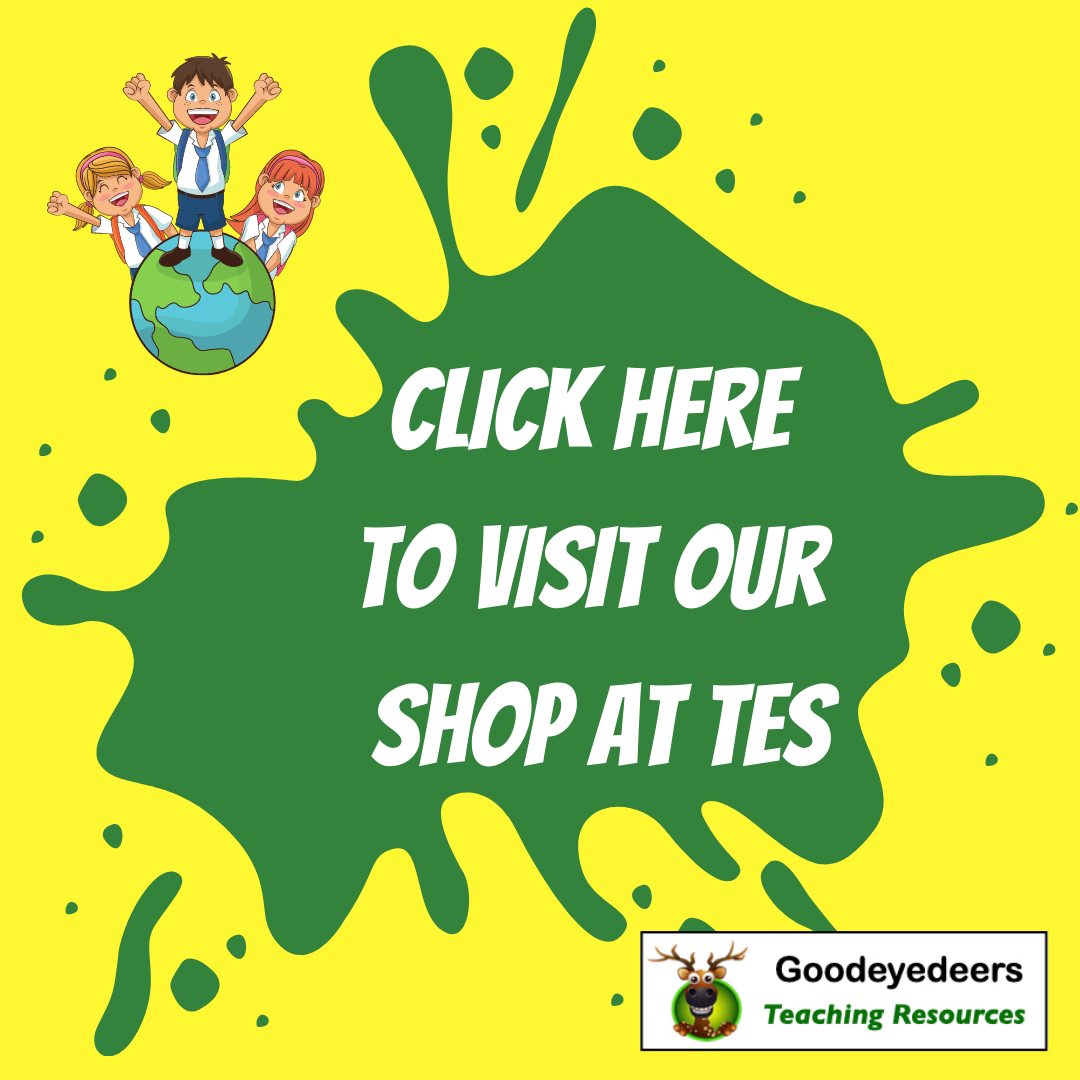